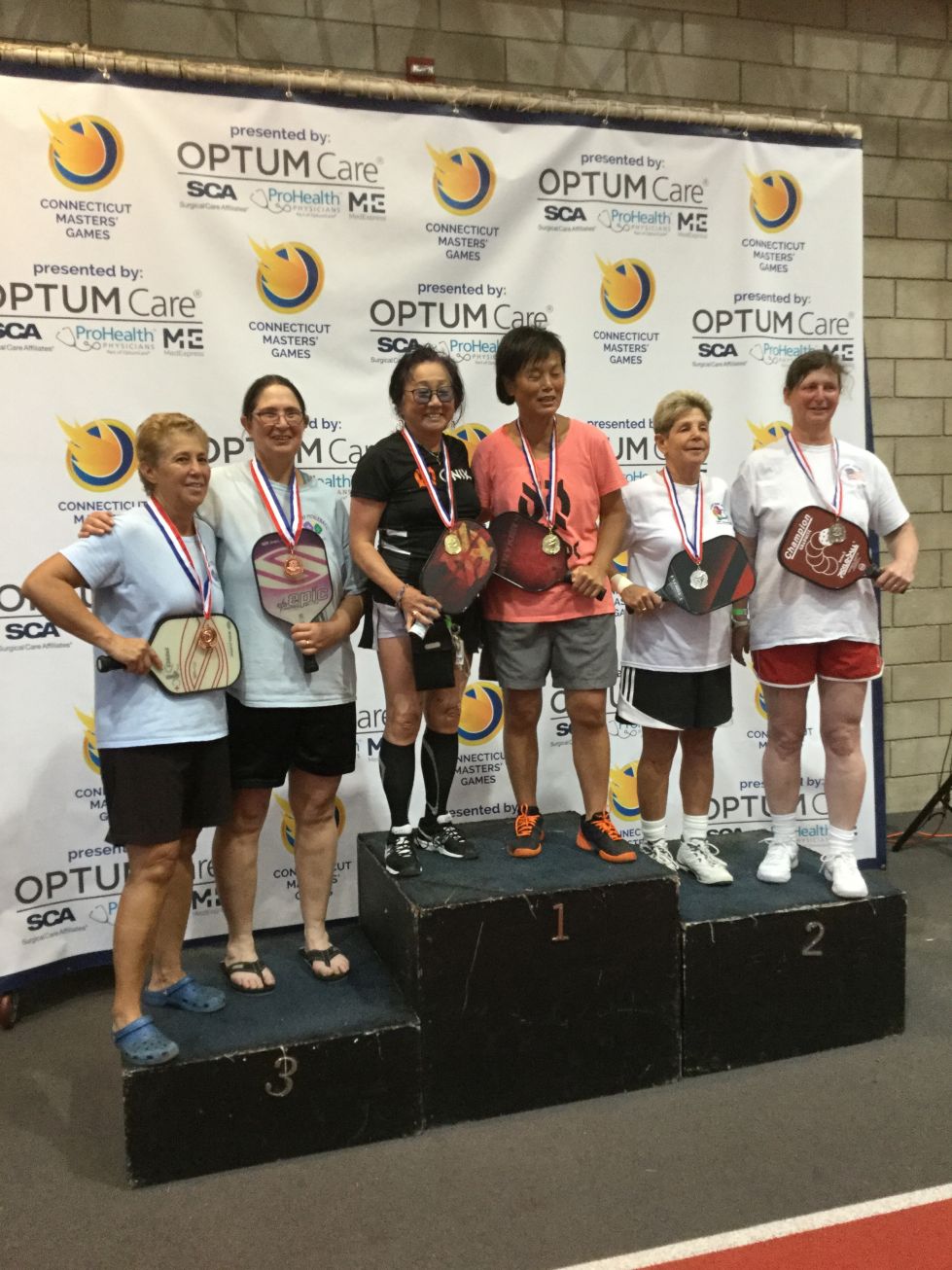 Board Meeting Minutes May 2018

The LPA Board meeting minutes for May 2018 are available on the Members Only page.

We’ve published a new LPA Board page, showing the new Board and support staff. Check it out!

To navigate, hover the cursor over the ‘About Us’ page and you’ll see the BOD page appear- click on it to enter.

Let us know if you have any helpful revisions.

Ric French got a new toy- a drone.

Here’s a video of a recent session at Sawmill Park