This is a reminder of the annual Recurring Membership Fee of $10.00 to all members. Session fees will continue to be paid for each session played by everyone. As an association we make a donation to the Litchfield Recreation commission, we buy pickleball supplies (balls and if needed nets) and offset the cost of pickleball clothing and pizza events and other costs to run the LPA.

This notice serves as an invoice to all members of the Litchfield Pickleball association.   This notice will be sent to the email that we have on file, posted on the web site and a copy will be posted on the clip board at the talent hall. The Recurring Membership Fee is due no later than February 1, 2016. We would prefer payment in the form of a check made payable to Litchfield Pickleball Association. We will also accept cash. Payment should be made by dropping the fee in the collection box and clearly marking the sign-in sheet to show your payment. If you prefer to mail in your check, mail it to: Litchfield Pickleball Association c/o Dee Breton, 23 Colonial Drive, Litchfield NH  03052

The use of Talent Hall is a valuable resource and, even with the Recurring Membership fee, the cost to play is modest.

After February 1, 2016, we will revise the sign-in sheet to drop those who have not paid the fee and these players will not be allowed to play at Talent Hall. For members who are away for the season, they may remit the fee by mail before February 1st. Any member who is dropped from the active sign-in sheet may be reinstated later by paying an additional 5.00 administrative fee.

We hope you will continue your membership in LPA. Please contact any Board member, if you have any additional questions.

LPA Board of Directors

Toys For Tots A Big Success

The first Toys For Tots Tournament was held at Talent Hall on December 6th. Lots of fun for all and many toys were collected.

Here are the session players and the winner of each session. 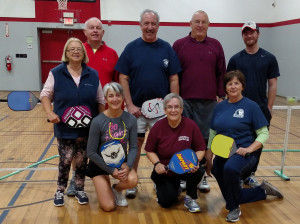 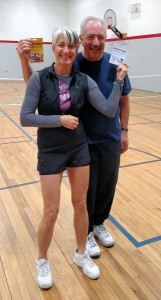 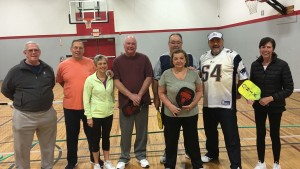 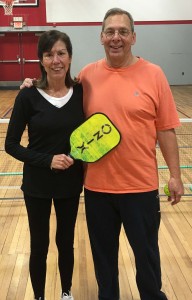 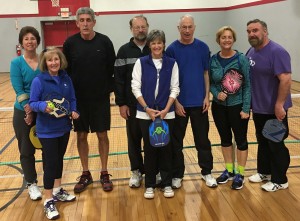 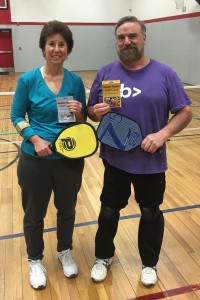 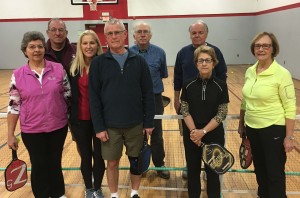 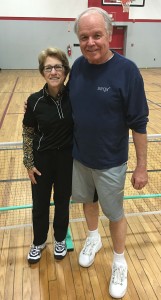 The tournament was fun for all attending. LPA members should participate in the future- you’ll probably be playing against the same people you normally play with. Give it a try and join in the fun!